Home » Take Criticism and Doubt with a Grain of Salt

Take Criticism and Doubt with a Grain of Salt

If you’re an entrepreneur-in-the-making, you have lots of ideas. Those ideas will often be met with criticism and doubt.

In my new book, Entrepreneurial Leap, I teach the eight disciplines to survive the start-up phase of your business when taking your entrepreneurial leap. This message is focused on discipline #7: Taking Criticism and Doubt with a Grain of Salt.

You Are Not Alone

Thousands of entrepreneurs who took their leaps had to endure peers, acquaintances, family and friends telling them they were making a mistake. When I presented my idea for EOS Worldwide to a group of entrepreneurs who were friends and peers, all but one told me I was crazy and that it wouldn’t work. Thirty-one publishers turned down my first book, Traction, because “there was nothing new here” and “it wouldn’t sell.” It has sold almost a million copies at the time of this writing (I still have those rejection letters).

You’ll be faced with the same negative feedback. You have to take it with a grain of salt and keep pushing forward. They are just opinions, and you will learn everyone has an opinion. If you take and apply everyone’s advice, you will twist yourself into a knot.

Someone once shared with me the story of a very successful entrepreneur who would frequently assemble a board of ten “smart people” whose opinions, he led them to believe, he valued. He met with this board on multiple occasions and presented his ideas to them. When seven out of the ten hated the idea, he knew it was a money maker. When ten out of ten hated it, he knew it was revolutionary.

Your job as a future entrepreneur is to take the many ideas, opinions and feedback from others, and then run them through your own personal filter. You must factor in your vision, your plan, your core values, and your stage of growth, and then make a decision. Some will be great insights, but most won’t fit within your filter.

Take a few minutes right now and think about how people have reacted to your ideas in the past. What can you learn from those experiences, and how can you apply that learning to how you will react to their opinions in the future? 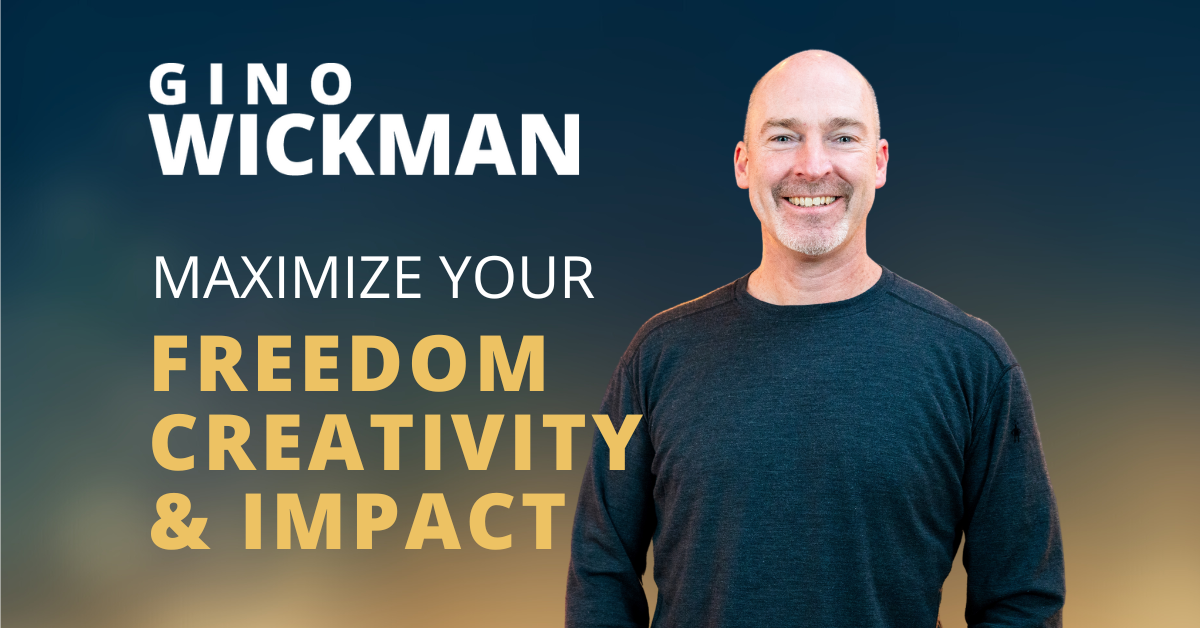 How to Find an Entrepreneurial Mentor

In Entrepreneurial Leap, I share my experience with my two mentors: my dad, Floyd Wickman, and Sam Cupp, two very successful entrepreneurs. My mentoring relationship